There are many people in the world whose exploits are beyond the imagination of ordinary people. However, many times they get caught because of their own exploits and then end up behind bars. One of them is the religious leader of Turkey, who has been sentenced to 8658 years in prison by a court there. This sentence is quite historic in itself and this religious leader will have to stay in jail for the rest of his life.

Adnan sentenced to 8658 years in prison

Actually, the name of this religious leader who preaches related to Islam on television in Turkey is Adnan Oktar. According to international media reports, the court of Istanbul has sentenced Adnan Oktar to 8658 years in prison. He has been sentenced for running a terrorist organization, sexual exploitation, rape of minors, blackmail, money laundering and espionage. It is one of the longest sentences in history.

used to preach islamic on tv 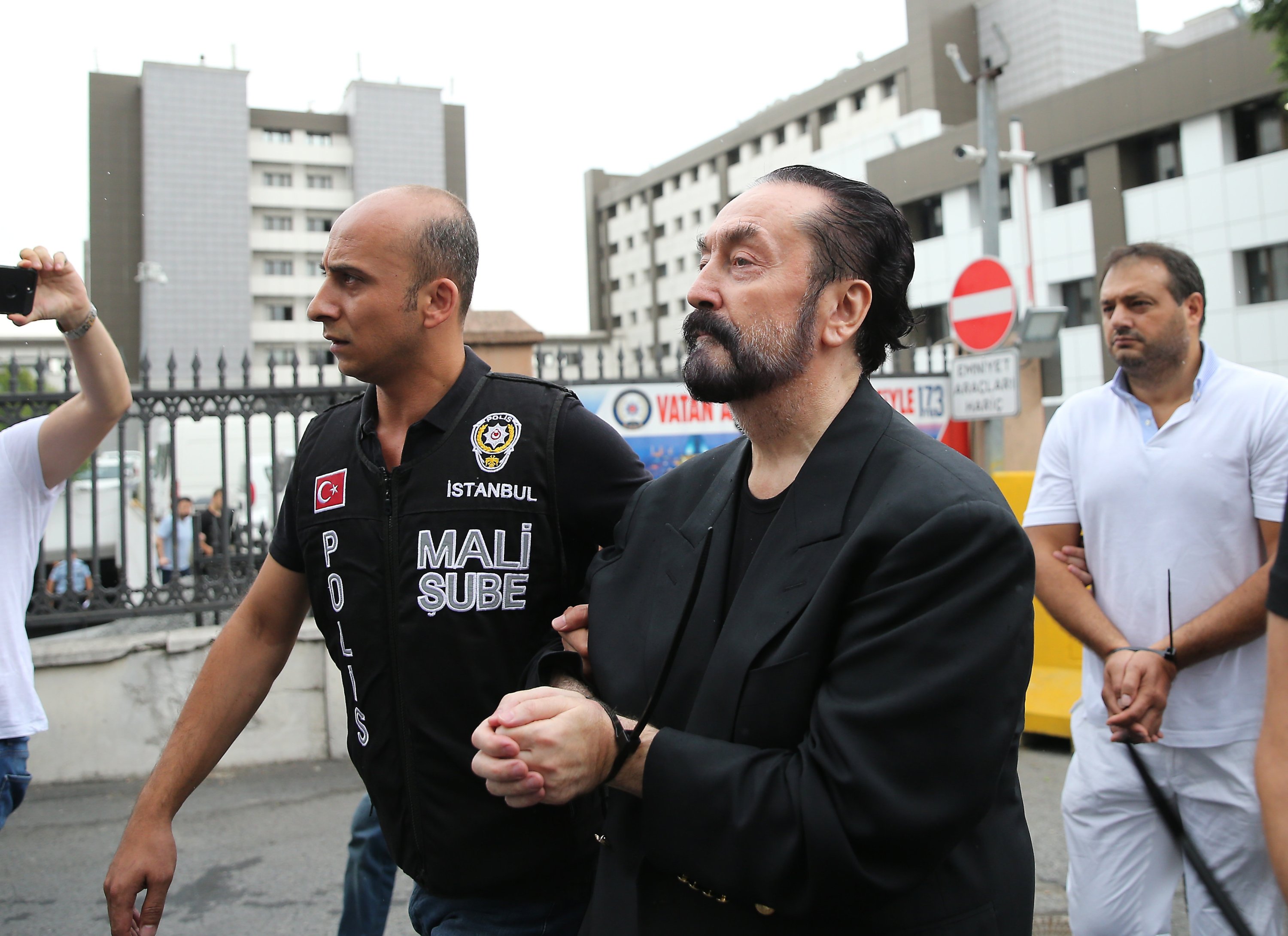 According to reports, these days he used to deliver Islamic sermons on an online TV channel. The first verdict against Adnan and his accomplices came in January 2021, but was overturned by a higher court. The indictment against Adnan and his associates was presented in court in September, accusing them of running an armed organization and hurting the religious sentiments of many people.

surrounded by girls in bikinis

At present, the punishment has been announced on him. In his sermons, Adnan used to talk about tradition and orthodox ideas, but the women around him were seen in modern and minimal clothes. He was surrounded by scantily clad girls and bikini-clad girls and called them ‘kittens’. 66 year old Adnan himself used to wear modern dress. He often held parties and used to invite celebrities from India and abroad to his programs.

Surprisingly, Adnan told the judge that he had around 1000 girlfriends. During the trial, Adnan revealed many secrets and gruesome sex crimes. A few years back, some women had alleged that Adnan raped several women and forced them to consume contraceptive drugs. Once in a raid, 69 thousand contraceptive pills were found from Adnan’s house. At present, Adnan has again reached behind the bars.

Mallika Sherawat bikini Look video goes viral on Social Media | VIDEO: Mallika Sherawat’s boldness did not stop even at the age of 46, now seen in this style wearing two-piece

Sonu posed in bikini of ‘Taarak Mehta…’, seeing the photos people said – Bhide uncle will have to tell

TV’s cultured daughter-in-law ‘Pratigya’ flaunts her toned figure on the beach in bikini, fans were surprised to see her bold look